On Sunday, November 17th, 7 members of AWIS GCH volunteered at the Houston Food Bank, which is America’s largest food bank that serves 18 counties in southeast Texas.  The members were part of a larger group of 300 people that worked together to inspect and sort food; total production from the volunteer shift resulted in approximately 17,500 meals for distribution.  Special thanks to the members who represented AWIS GCH, and to the Houston Food Bank for allowing us to take part in their fight against hunger! 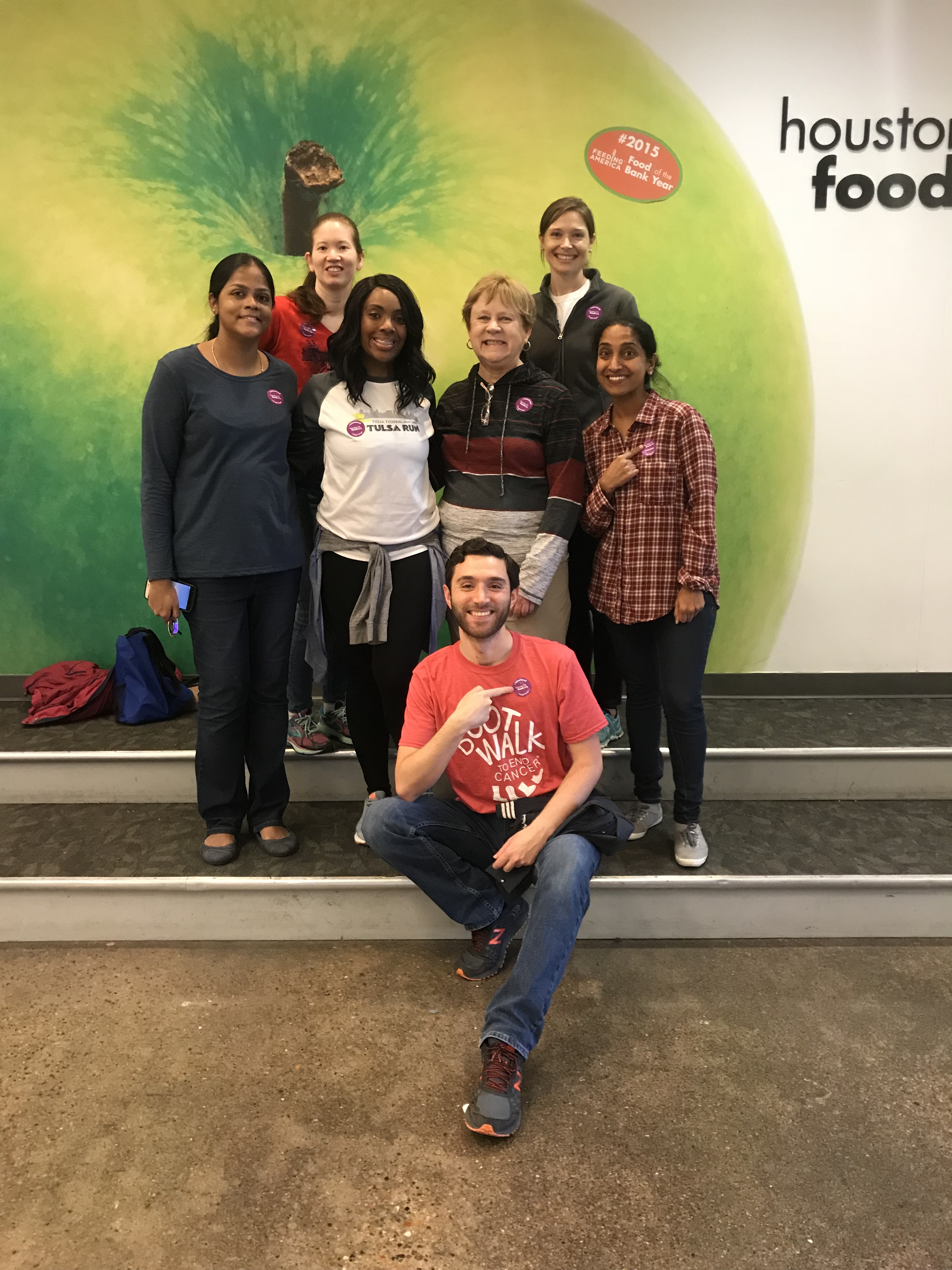